The IEA project has been deeply involved in the development of  standards according to ISO/IEC/IEEE 21451-1-1 – Sensors and Internet of Things. And extensions to the well known XMPP.org standard, The project is involved in 11 new xmpp extensions and standards to the international standardisation committee. The first progress is that the IEA project leader Joachim Lindborg has been elected as a XSF committee member. The first standard, partly developed by IEA, has also been approved for evaluation and passed on to all global committee members for evaluation. 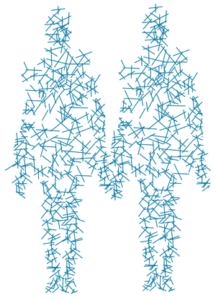